All my friends present that night study in universities not related to tech, or technologies. They know about Ubuntu only because I’m involved.

So, they wanted to try the system, and I was more than happy to show them my phone. It’s a Nexus 4 with RTM #12, and I use it as everyday phone, so it has lot of apps and stuffs on it.

All feedback were more than positive, mainly on two topics:

Not all is so good, there are also two negative feedback:

Anyway, I’m more than happy with the results: Ubuntu Phone seems ready for all, and this is a good point where we could start to build. We have simply to continue on that way, and we will change the world, bit by bit, mind by mind. 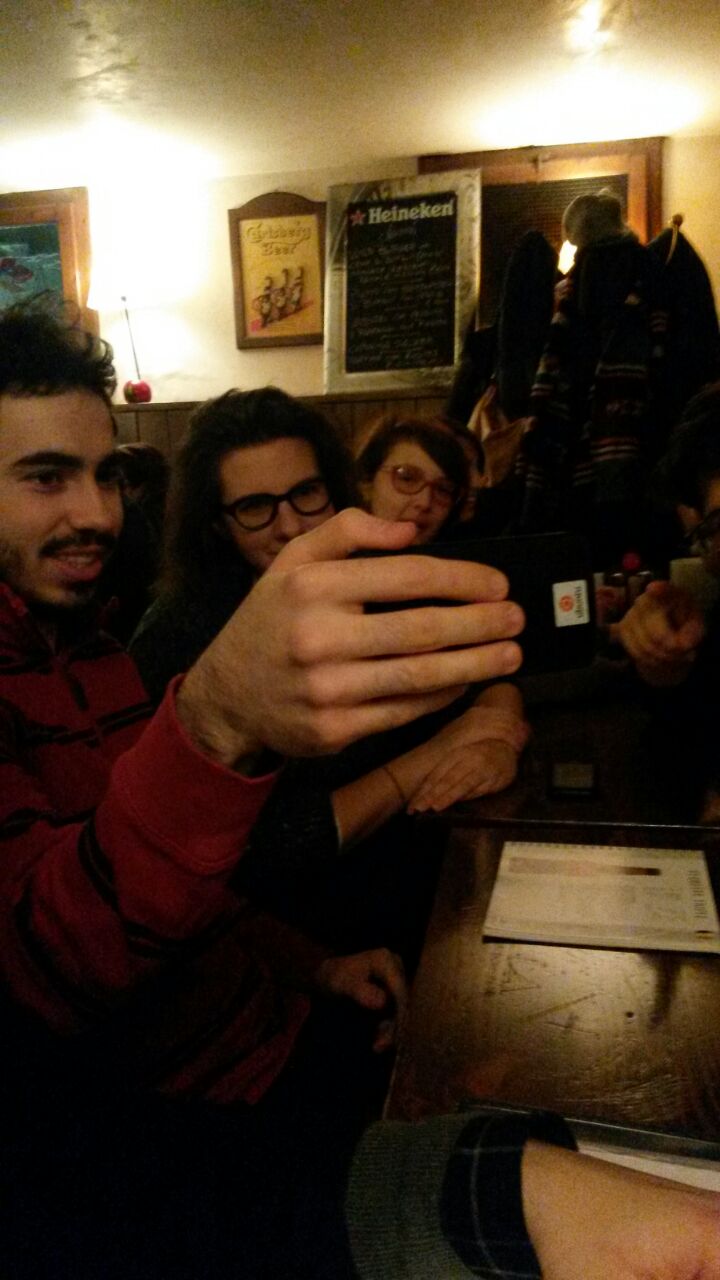