I’m quite happy with the phone itself. Performances are better than on Nexus 4, sizes are right for me, and I don’t go out crazy for super hardware, so it totally fits my wishes. The last phone I used before Ubuntu was a Samsung Galaxy S4 - definitely, a better hardware. But Ubuntu is so good I don’t miss Android performances. So, it’s ok for me. 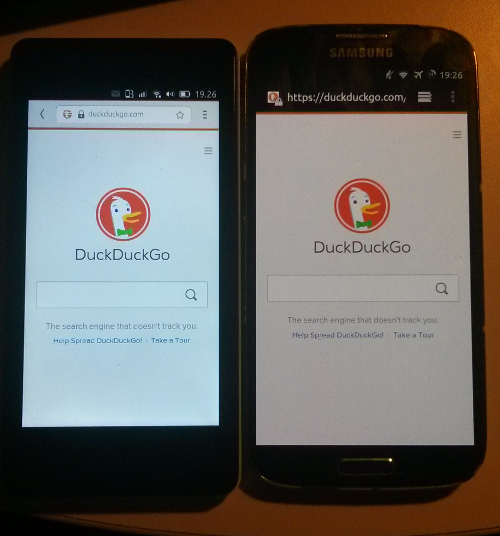 There are two things I wish will be improved in next Ubuntu Phones:

They hate us ‘cause they ain’t us 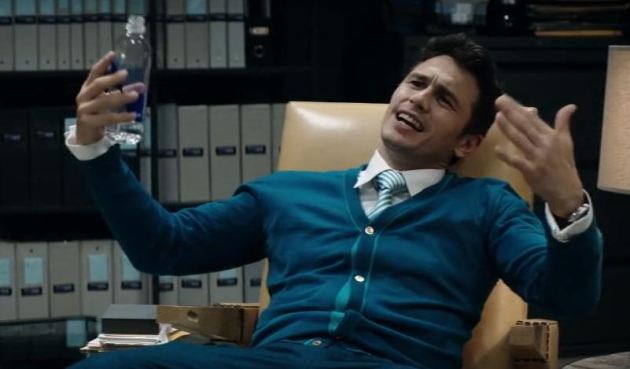 As I said the review on the hardware itself was fast - there are a lot of articles on the web written by people more competent (and with better English) than me. No worries, I’ll also a blogpost about the software and one (or more) about scopes, the real revolution of Ubuntu at the moment.

Anyway, I want to share with you a thought that came wandering on the web.

A lot of people on blogs and social network wrote negative comments about the phone, without even trying it. This is ok, people love to talk. We have two main types of feedbacks: constructive and destructive. Constructive are a good thing! Take and report them where they could be read by developers, or designer, or whatever. Without having criticism you give yourself at leisure. So when you read a serious criticism say thanks to who said it, and try to have that aspect of the phone improved.

Then there are destructive criticism, because is Canonical which makes the phone, ‘cause Mir, ‘cause CLA, ‘cause Deb and not RPM. Just ignore them. There is no point replying to such comments. Writing a reply to a troll requires time and commitment. Writing a troll comment requires 5 seconds. It’s a losing battle.

Just remember what we’re doing, and why. We’re trying to change the world. Yes, we’re only at the beginning of the journey. Yes, convergence isn’t still there. Yes, the phone isn’t a top gamma. Yes, we don’t have all sparkling applications Android or iOs have. But we’re building an open-source (eco)system, with some innovative features, we’re building something that could be a game changer in the IT world.

Will we able to change world? I don’t know. Maybe we will not. Maybe will be someone else. But doesn’t matter. Because we are the ones who dream of changing the world, and we enjoy when someone succeeds. Because yes, sometimes someone stand it.

Do you like this article? Please consider to buy me an English course, so I can improve it or just send me a feedback at [email protected].